Pendle Slot Racing is an independent business established in 1994 specialising in selling everything slot cars from Scalextric to all brands worldwide. 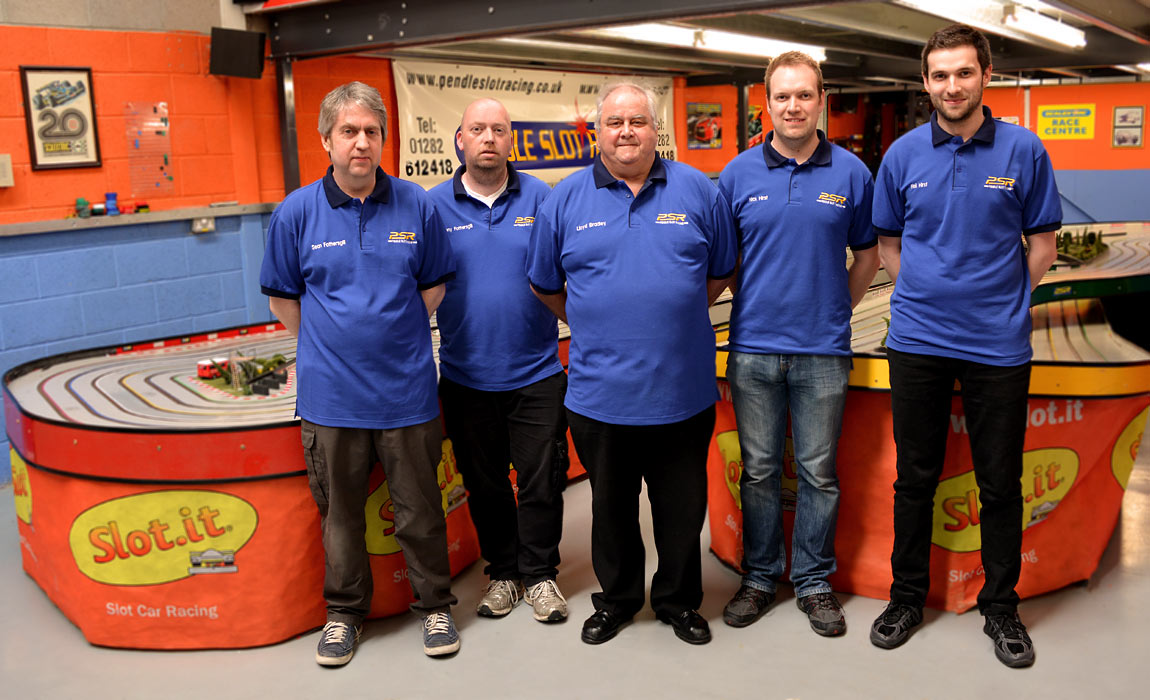 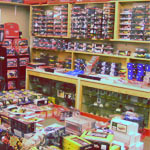 Pendle Slot Racing began its journey in 1993 by Sean Fothersgill, but the passion of slot racing started along time before. Sean’s first experience of Scalextric was from an early age, playing Scalextric at a friend’s house. it was not until the age of 24 when Sean actually bought his own first Scalextric set which was set up in his loft, this was the place Sean spent most nights after a hard days work as a panel beater at Ford. Naturally like everyone, Sean wanted to improve his track and buy different cars, so at weekends it was an hunting mission at the local car boot sales for additional track pieces and cars. Over time Sean had acquired too much track and cars, so he placed adverts in the local paper to sell some of his unwanted items (This was before the internet). The response to these adverts was astonishing and it just all started from there. Sean then started to travel around the UK to buy and sell at trade shows, made phone calls, and emailed clients. The decision was made to leave his job at Ford to focus purely on making track layouts for clubs, buying, swapping and selling slot cars initially from his house in Nelson, Lancashire. 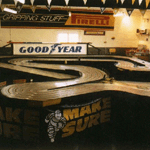 A great gathering for enthusiasts to come and race with meetings held every week.

During the early years Sean was a regular racer at Bolton Scalextric club, selling a few cars and tuning parts. Once the business had started to get up and running, the next obvious step was to open a local slot racing club. Sean and his friends started work on building a custom 115ft, 5 lane MDF track. The club was a great gathering for enthusiasts to come and race with meetings held every week. 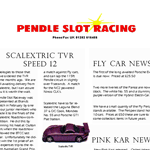 The launch of our first website in 1999 helped establish and grow the business side. Sean’s house was no longer a home - the front room was the office, the kitchen was the packing area, and the spare bedroom was the stock room. Nick and Neil helped after school with various tasks and then had the job of taking all the parcels to the local Post Office as near to closing time as possible. It was a good 10 minute walk up a hill carrying bags and trays full of parcels, sometimes having to do two runs. It became clear that a better way was needed, so we then organised Royal Mail to pick up the parcels from us. 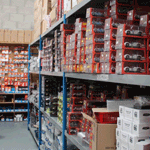 Our office, warehouse, showroom and club track all under one roof.

The range of cars and spares was increasing all the time and Sean’s home was now too small for a work place. This meant a search for a permanent location for the business was needed and in 2000 a unit was found in a nearby Trawden Mill. We moved again in 2008 to our current location on Lomeshaye Industrial Estate, Nelson. 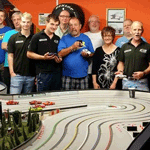 Regular event supporters and organisers for club & national slot races around the world.

We currently support various events including sponsoring the Slot.it Digital Le Mans 24hrs race held in Henley-in-Arden. We also help run a 6hrs digital support series held at clubs around the UK. From 2000 to 2012 we were the organisers of the Porsche Challenge and Slot.it Challenge, both a UK series attracting over 50 of the best drivers from clubs across the UK. 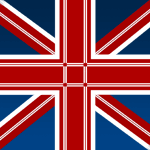 We believed for a long time that the slot car market needed a large annual event which focuses and promotes all the various aspects of the hobby in one place.

In 2006 we had a trade stand at the NSCC 25th anniversary event held at the Toyota Headquarters in Epsom. This event was a great showcase for our hobby; it was held in a great venue with excellent facilities, lots of tracks for the public to race on, trade stands and even real cars were on display. So in 2009 we put together and promoted the first UK Slot Car festival at Brooklands Motor Museum in Surrey. Like the NSCC event it would include trade stands, lots of tracks to race on plus the motor museum all in the superb historic racing surrounding. It was a nervous time leading up to the event, would many people turn up? With a few months to go until the event we received a phone call from a TV company who were producing a series called Toy Stories. It was going to be presented by BBC Top Gear’s James May with each episode focusing on different toys with a set challenge. We were asked if they could try and re-create the original Brookland circuit on the same day as the Slot Car Festival. In the process of doing this, it would also be the longest ever Scalextric track in the world. The event was a huge success, largely down to the lure of the TV Cameras and James May, but there were lots of other events to sample. Drag Racing under Concorde, recreating a Brooklands race in the historic chequered flag room, trade stands in the original pit buildings and lots of other race tracks and attractions. We returned to Brooklands in 2010 with a similar event and even without the lure of James May, the event attracted around 2000 visitors and it was considered a success. In the same year a 2nd event by different organisers was staged at Donington Motor Museum, using a similar formula and again was successful in attracting a large crowd. It was after these 2 events in 2010 that both organisers decided that it would be sensible to combine our knowledge and efforts into staging 1 huge event. The central UK location at the Heritage Motor Centre was chosen to host the event from 2011 onwards as it would mean that the event is indoors and the facilities are second to none. 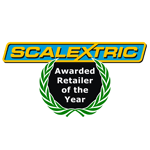 Pendle Slot Racing is proud to have been awarded the Scalextric Retailer of the year. 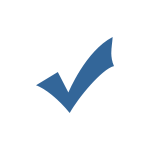