The first Scalextric photos are starting to emerge from this years Nuremberg Toy Show. 2016 is set to be a great year for British Touring Car Championship fans as Scalextric are releasing a range of modern and classic cars from the popular race series. Below are some of the prototype BTCC samples that are due out later this year. Scalextric 2016 car range

One of the highlights from the 2016 Scalextric range will undoubtedly be the 1:32 scale Honda Civic Type R cars of Gordon Shedden and Matt Neal who both compete in the British Touring Car Championship for the Honda Yuasa Racing Team. Due for release around September/October. 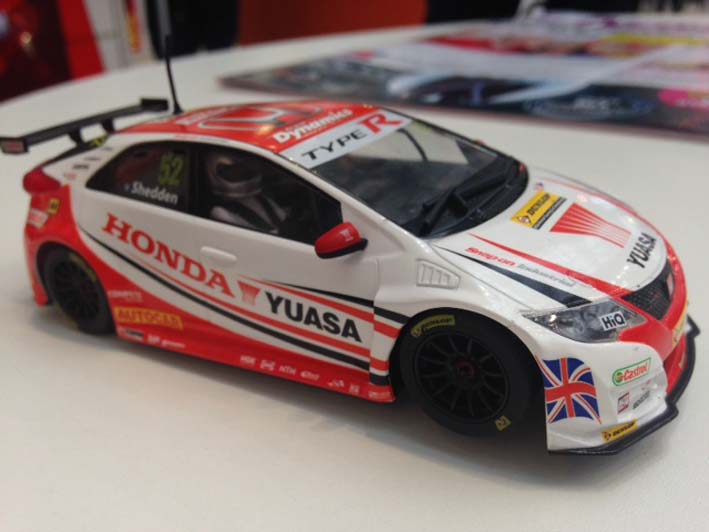 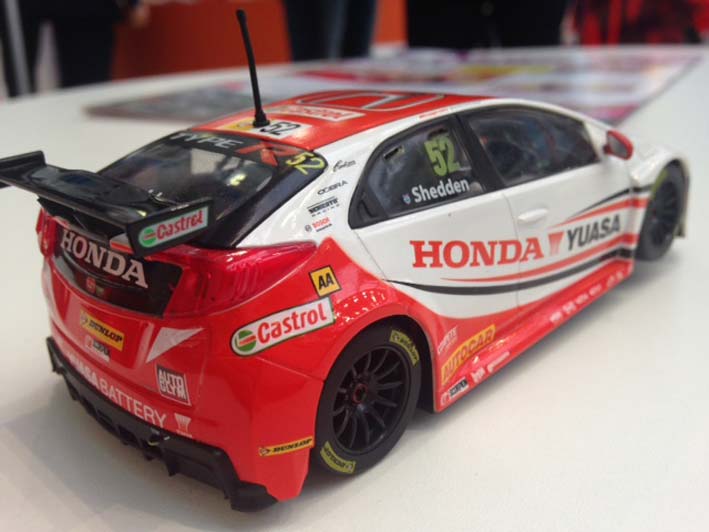 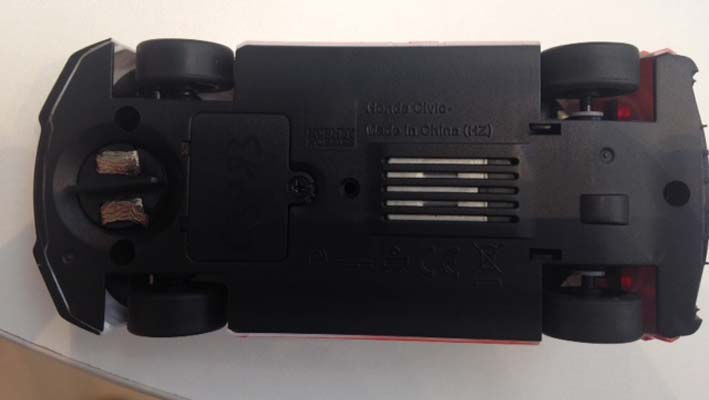 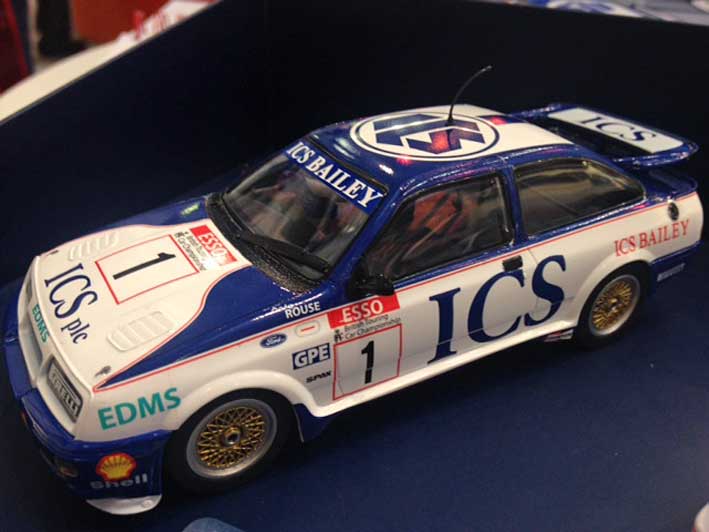 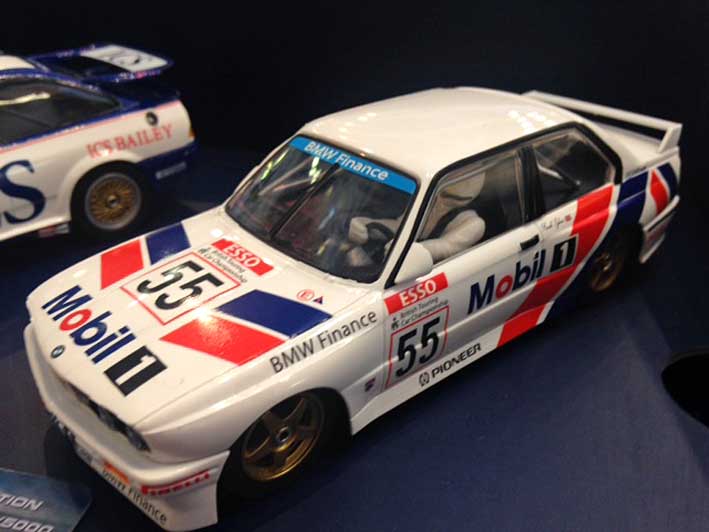 Scalextric BTCC Ford Sierra RS500 Ford Credit driven by Robb Gravett, BTCC Silverstone 1990, Round 13. Robb Gravett and his Ford Sierra RS500 was able to win the 1990 British Touring Car Championship (BTCC) with his team Trakstar Motorsport. Despite a disappointing start to the season, Robb was able to bounce back and win nine times that year, including this race at Silverstone in 1990. 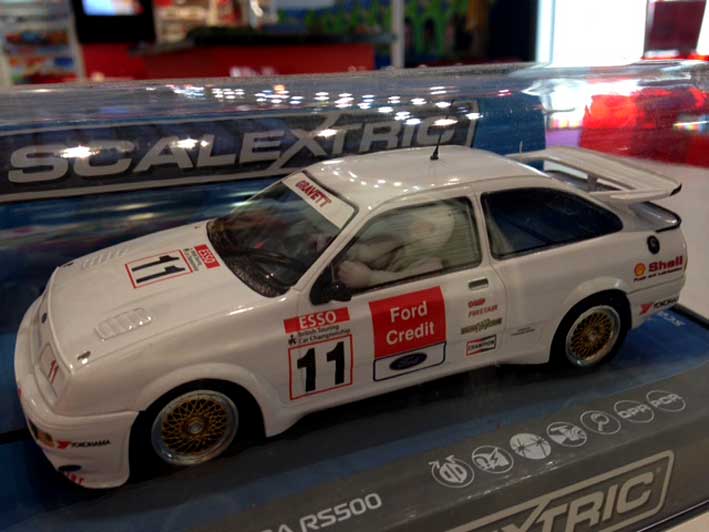 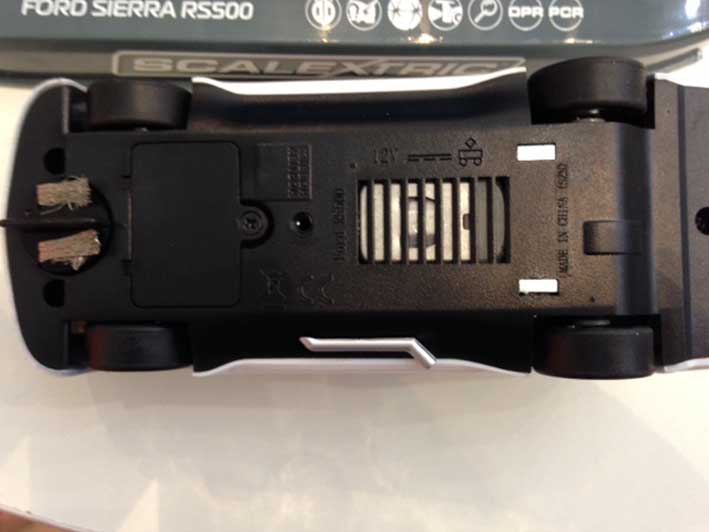