Unfortunately Pendle Slot Racing will not be attending but we will be keeping a close eye on any developments and announcements.

NSR have not released many new cars in recent times, only new liveries of their current range. However it looks like NSR will be releasing at least two brand new models. The McLaren 650S GT3 and the Chevrolet Corvette C7R GT3. 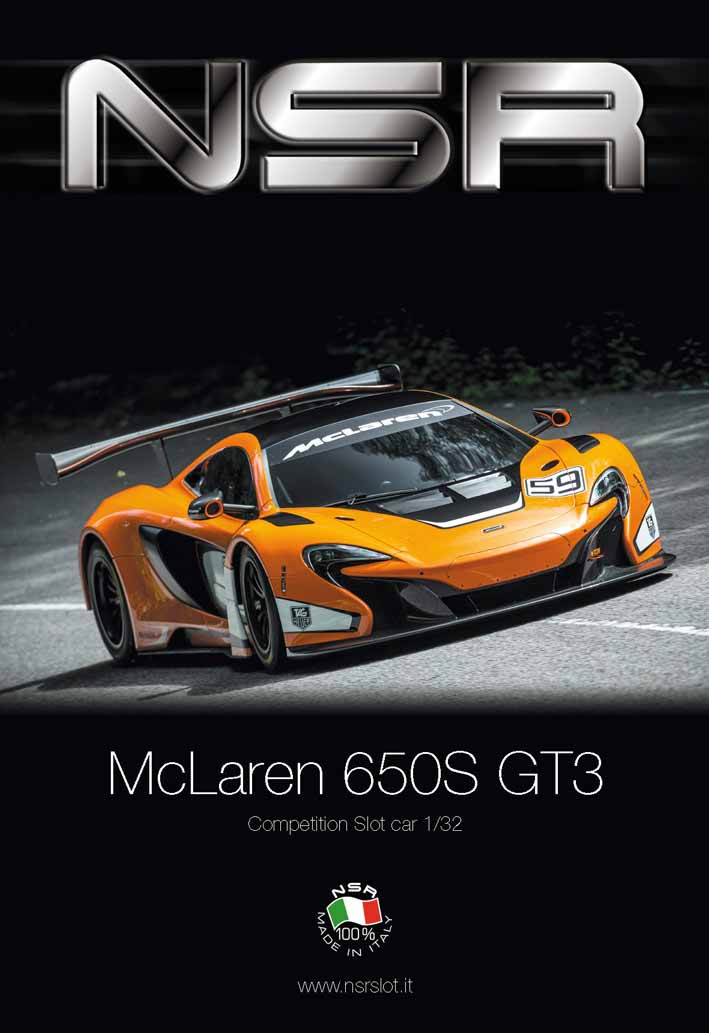 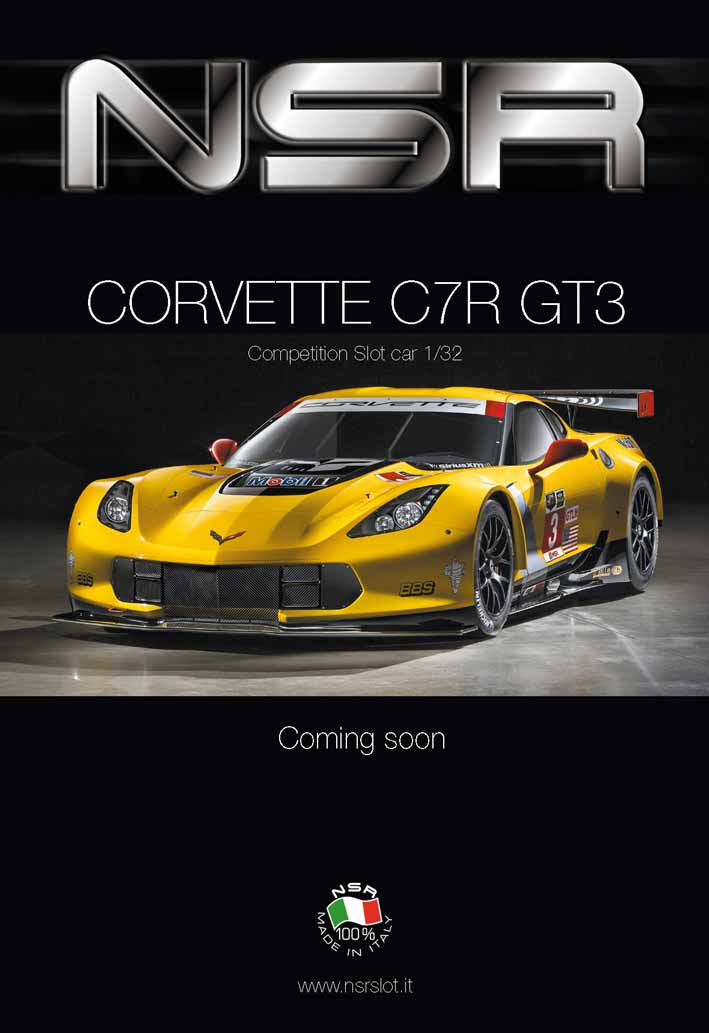