The first Slot.it DTM car is now available to pre-order. It is the Alfa Romeo 155 V6 Ti that competed in the 1993 German Touring car series, Ref: (SICA35A). The real car was driven by Alessandro Nannini. Due for release in May 2016.

Other liveries of the Alfa Romeo 155 will be released for sure, along with the Opel Calibra for it to race against.

The brand new range of  DTM touring cars is a very nice addition to the Slot.it range and it will certainly be popular with both racers and collectors. 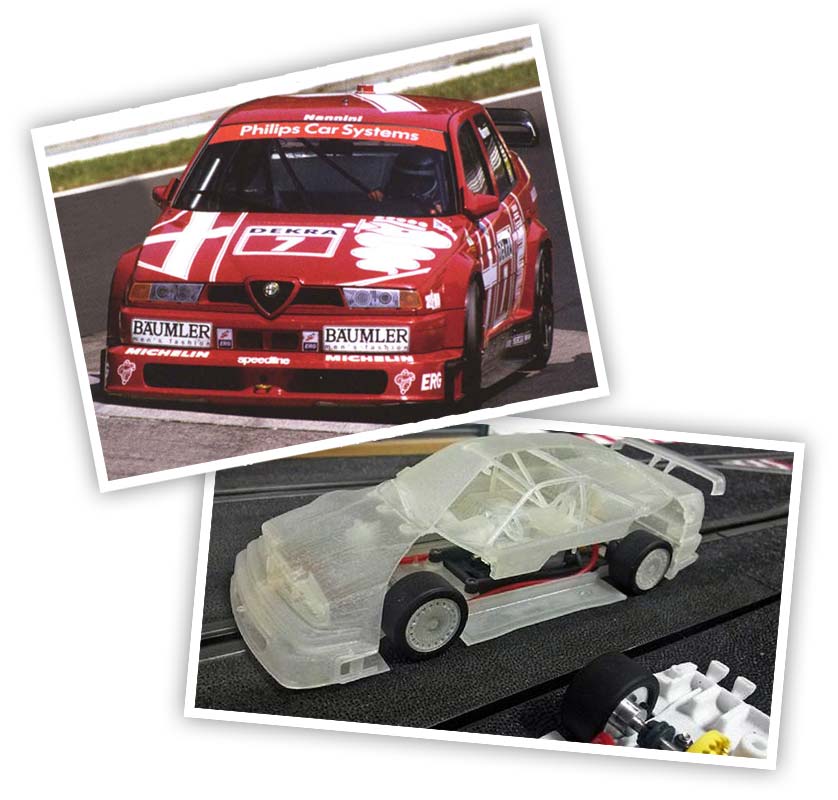