Is this the largest slot car collection in the world? Colin Hughes who also races at the All Saints Scalextric Club in the UK, recently featured in the Safestore #stuffisgreat campaign.

A celebration of objects  - the big, the absurd, the unnecessary, the beloved, the ridiculous.

Stuff is more than just objects.

It’s full of our passions, our memories and our own self-expression.

Don’t throw away what makes you great. Love the Stuff you love.

Collect it. Remember it. Enjoy it.

Because stuff is fascinating.

Hughes, 43, works in IT and is the image of a suburban husband and dad. He also happens to own over 1,200 slot cars. He collects everything from classic rally to modern GT, LeMans, and prototypes… anything that’s got four wheels and looks good. 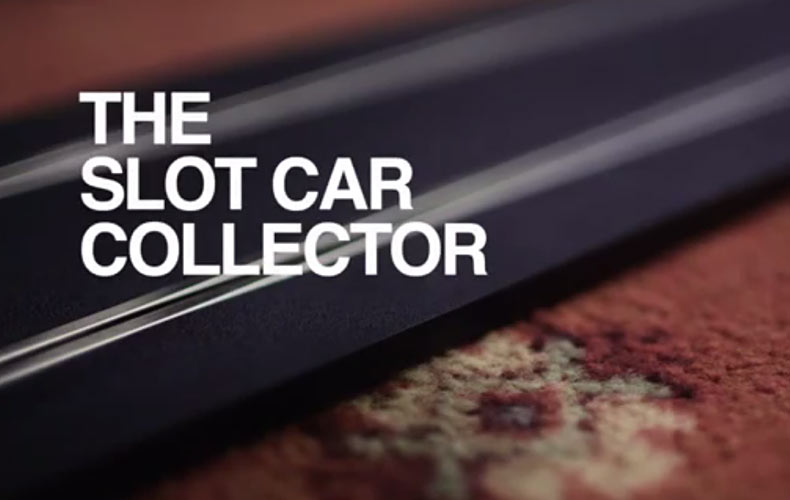 He calls himself a petrol head and started collecting cars 6 months after getting into racing. The cars were being damaged and he liked them to be pristine so he started buying one to race and one to go on the shelf. And the collection snowballed from there.

The first car he bought was a Scalextric limited edition Corvette L88. Colin’s favourite car is his sterling silver Dodge Viper. They only made 300 and it’s made out of handcrafted sterling silver. His wife bought it for him as a wedding present, so it holds a special place in his heart. 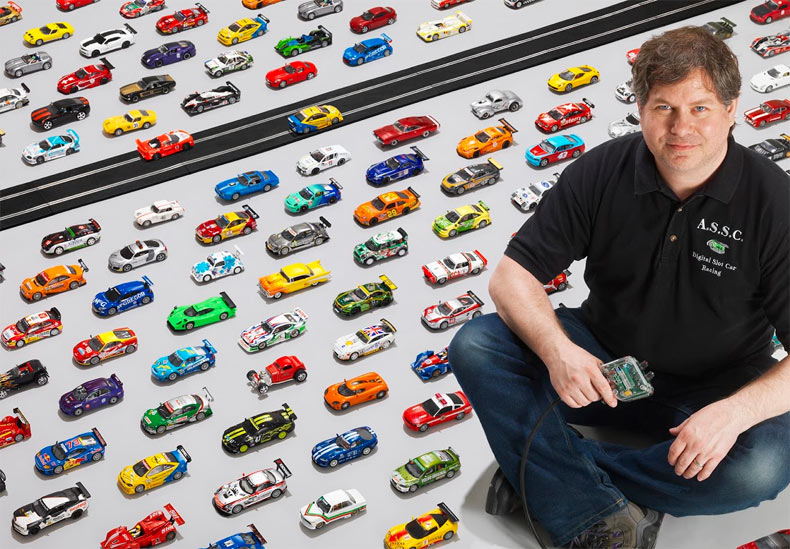 Racing to Riches: Why Scalextric is a Savvy Investment

Borehamwood, Hertfordshire - April 18, 2016 – Safestore Self Storage is celebrating collections and their importance in preserving history for future generations in a brand new video series, starting with one of the UK’s largest Scalextric collections belonging to Colin Hughes.

The earliest slot cars date back to 1912 made by Lionel Corporation, an American toy manufacturer, and have since been a popular toy for audiences both young and old. There are few fans like Colin, however, who admits that his collection has become an obsession. From limited edition cars to cars made out of sterling silver, Colin’s collection is extensive and extremely valuable both monetarily and sentimentally. 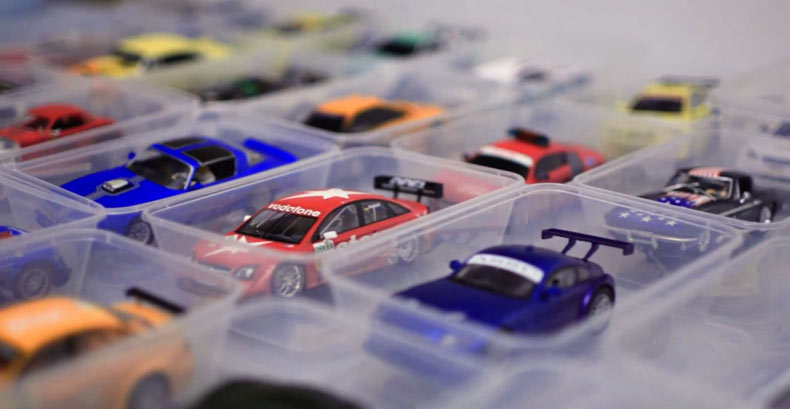 Inspired by the topic of decluttering, Safestore’s collector’s series aims to challenge the increasingly popular ‘minimalist’ trend which suggests that throwing our belongings away to the point of owning almost nothing at all is the key to happiness. For many, this isn’t a realistic way to live as it goes against our human nature.

“Collecting ‘stuff’ brings joy to a great number of people and it’s a fantastic way of preserving our past and present for future generations”, says Dave Cox, Marketing Director. “If we all lived by minimalist rules we’d have nothing left and it’s unfair to say that belongings don’t make people happy – different things comfort different people”.

“Every lifestyle website and magazine you read tells you to throw everything you own away for a ‘clearer mind’”, Mr Cox continues. “We’re reacting against the notion that to be happy, you need to live in a white, pristine, minimalist box. We’re championing stuff, because stuff is great”. See the Safestore 'Stuff is Great' Collectors Series 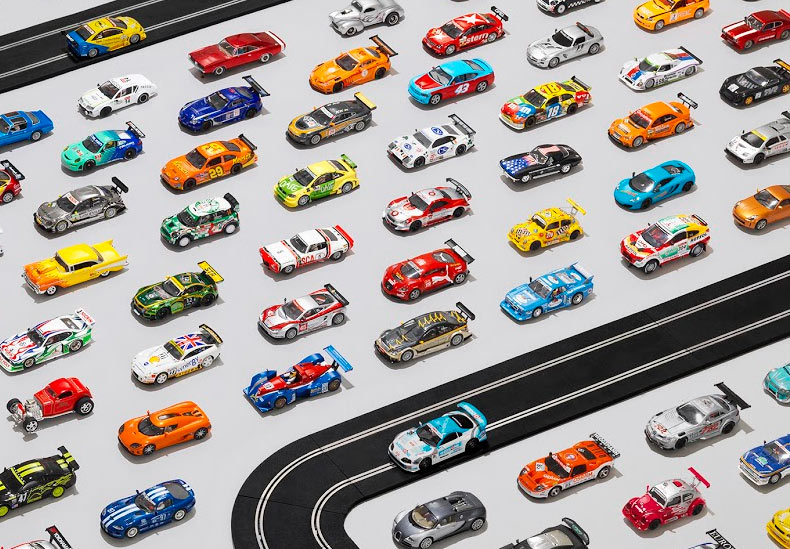